5 Protection and Blessing Coins, each guarding a different aspect of one’s life. 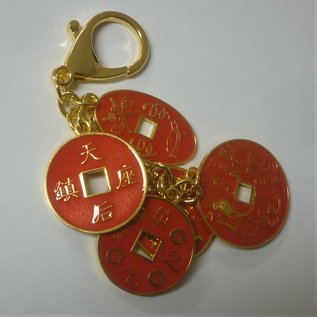 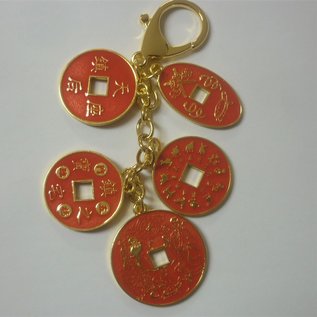 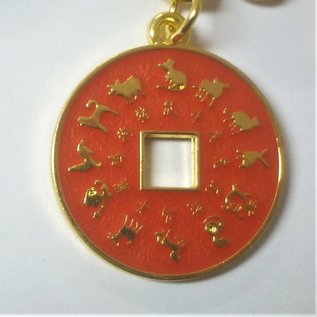 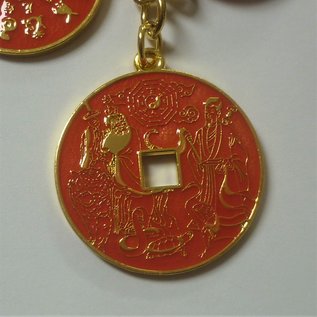 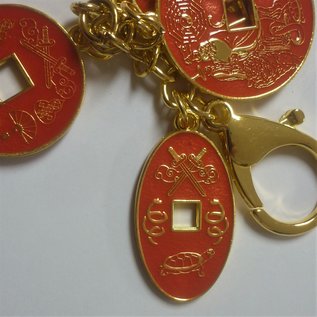 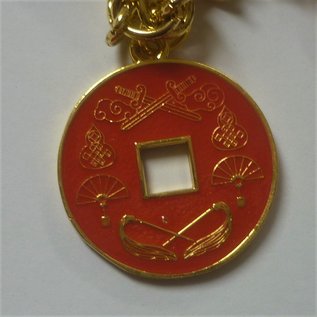 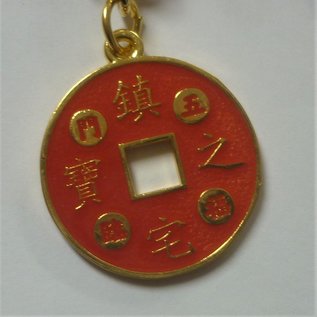 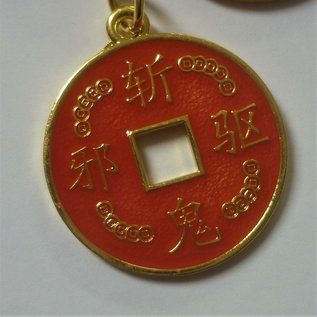 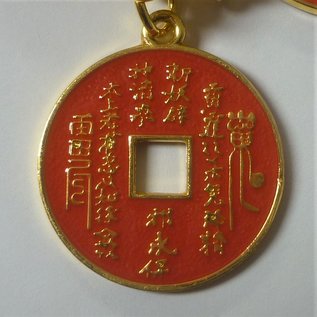 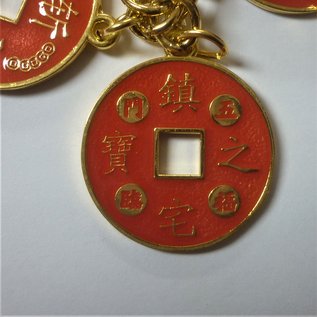 Protection and Blessing Coins, each guarding a different aspect of one’s life.  They are:

*The Taoist Horoscope Ba Gua Coin – Wisdom, Longevity and Protection. This first coin is a highly powerful one which displays each of the 12 zodiac animals and their names in Earthly Branches. On the reverse are protection symbols: to fend off evil forces, the YIN BA GUA; for support and protection, the TORTOISE; for a peaceful and long life, the CRANE; for shrewd supernatural abilities, the SERPENT; one of the legendary Taoist sages and one of the 8 Immortals, the LU DONG BIN; and for wise insight, the CHANG TAO LING (founder of Taoism) sitting on the Tiger.

*The next coin is the Horoscope Coin, offering powerful protection against evil spirits or black magic. The Chinese characters meaning ZHAN GUI QU XIE are etched on the coin, translating as “to slay devils and expel demons.” On the reverse side of the coin are all 12 zodiac signs and their Earthly Branches, offering further protection.

*The Lucky Coin for your home protection has the characters for ZHEN ZAI ZI BAO, meaning “treasures of the home.”  On the coin’s reverse side, protective symbols such as the Wu Lou, for illness protection, the Fan to blow bad luck away, a Pair of Crossed Swords meant to prevent evil spirits from doing harm, and the Fly Whisk, poised to shoo away negative energy.

*The Taoist Incantation Coin offers protection for the home, as indicated by the characters for TIAN HOU ZUO ZHEN. This incantation asks for the Heavenly Queen’s presence. It is a strong Taoist method invoking divine powers that will combat evil.

*The last coin is the Elliptical Coin for Protection. It has been inscribed with characters for TIAN BAO AND DI BAO, calling upon Heavenly and Earthly protection. On the reverse, the coin features several protection symbols – a Pair of Crossed Swords to ward off evil spirits, the Tortoise, to encourage a long life, and a Pair of Serpents to counteract black magic spells.

Add your review
0 stars based on 0 reviews