Unique combination of Garuda against disease, Wu Lou for longevity and the health amulet on the other side. For your health ! 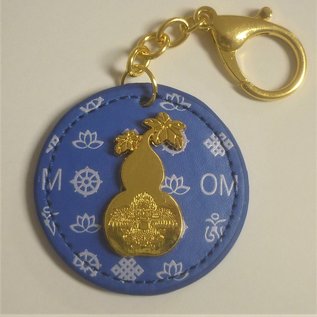 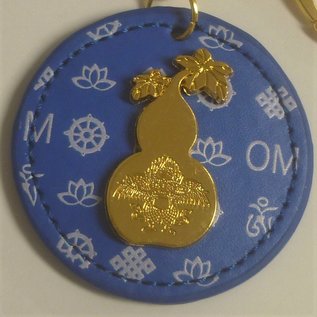 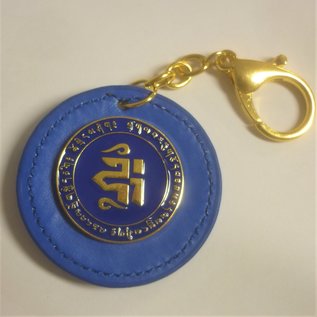 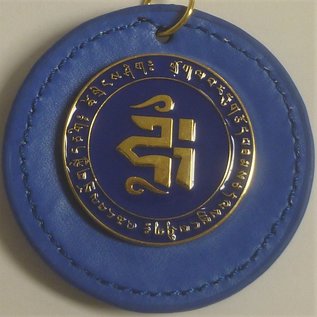 This lovely blue and gold amulet features the Garuda Wu Lou on one side, while the Health Amulet is depicted on the opposite side. They work together here to help overcome potential health issues. The Garuda bird is known for striking fear into illness-bringing nagas, while the Wu Lou health gourd is said to provide longevity, and is always carried by the God of Longevity, Sau. When these symbols are combined with the Dakini Health Amulet, a protective barrier is believed formed against harmful sickness.
The #2 Illness Star holds a particular threat for the Horse and middle daughter in the year 2020, as well as for people who live, work or even spend large amounts of time in the South sector, of if your house is facing South. Someone whose health luck is poor based on their elemental paht chee chart can also find a boost from carrying this Feng Shui amulet.

Add your review
0 stars based on 0 reviews